Kiyosu, Japan, December 24, 2019: Toyoda Gosei Co., Ltd.’s HYPERSUNLIGHT LEDs have been selected for use in the new Meiji Jingu Museum in Tokyo, which opened on October 26, 2019.1 These LEDs are used to beautifully illuminate the exhibits that are closely related to the Emperor Meiji and Empress Shoken.

Compared with conventional LEDs, HYPERSUNLIGHT emits light that is closer to natural sunlight. This is achieved by combining red, green and blue (primary colors) phosphors with purple LEDs. HYPERSUNLIGHT also emits almost no ultraviolet light, which is a cause of color fading. These features make HYPERSUNLIGHT ideal for exhibit, product displays, and factory inspection processes. These LEDs are also promising for use in a wide range of other settings, providing light that contributes to health and comfort in schools, offices and elsewhere2.

2 The benefits of HYPERSUNLIGHT have been shown in research. In a joint study with Nagoya Institute of Technology using the Uchida-Kraepelin test, which indicates efficiency in performing a simple task, subjects’ responses increased 5.4% with HYPERSUNLIGHT compared with conventional LEDs. In a joint study with Tokyo Denki University, the rise of beta brain waves, which increase when stress is felt, was inhibited 60% with HYPERSUNLIGHT.

Difference between HYPERSUNLIGHT and conventional LEDs

Table can be scrolled left and right

Treasures of the Meiji Jingu Museum 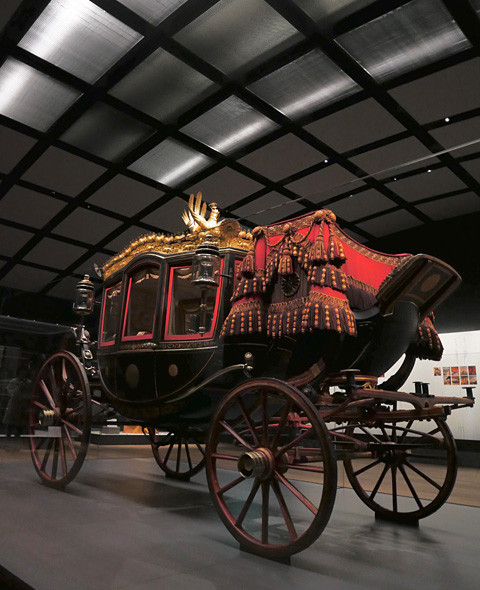