The Inabe Plant started producing high pressure hydrogen tanks in November for the new MIRAI, which was launched by Toyota Motor Corporation in December 2020. Production capacity at the plant will continue to be built up gradually to meet growth in demand with the expected increase in number of FCV models. 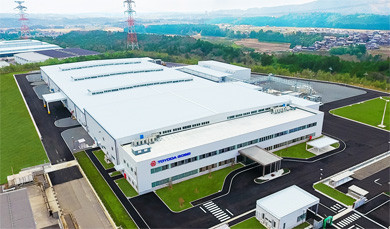 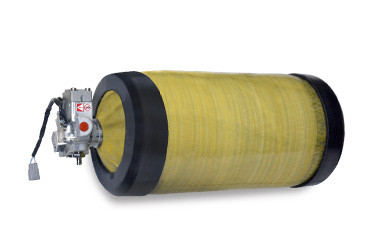