Toyoda Gosei President Toru Koyama, participating in the ceremony online, said “With the establishment of this new plant we can meet our customers’ needs for production increases in central China. We hope to make a greater contribution to the regional economy through growth of the business as a company rooted in the community.”

TG Zheng Ao became a Toyoda Gosei Group affiliate when the Group invested in Hubei Rock*, an independent supplier of weatherstrips (automobile door and window sealing products) in Central China, in December 2018. Later, to handle the growing sales of weatherstrips in the same region, the previous plant was moved to a neighboring industrial park and expanded in June 2021. Productivity at the plant was improved by adopting a more efficient production layout.

*TG Zheng Ao and its predecessor Hubei Rock have a history of providing weatherstrips to Dongfeng Motor Corporation (one of China’s “Big Three” automakers) and other automakers, and it has become a core location for business expansion of the Toyoda Gosei Group in the Chinese interior. 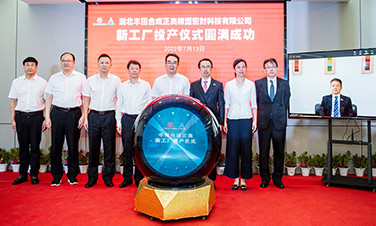 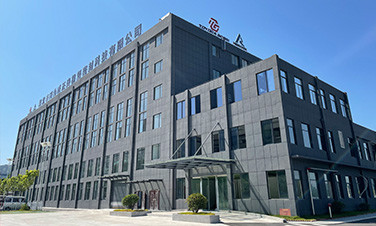